Shafi Goldwasser is the Director of the Simons Institute for the Theory of Computing, and the C. Lester Hogan Professor in Electrical Engineering and Computer Sciences at UC Berkeley. She is also the RSA Professor of Electrical Engineering and Computer Science at MIT, and a Professor of Computer Science and Applied Mathematics at the Weizmann Institute of Science in Israel. Goldwasser received a B.Sc. in applied mathematics from Carnegie Mellon University in 1979, and M.Sc. and Ph.D. in computer science from UC Berkeley in 1984.

Goldwasser was the recipient of the ACM Turing Award for 2012. She was also the recipient of the Gödel Prize in 1993 and another in 2001 for her work on interactive proofs and connections to approximation, and was awarded the ACM Grace Murray Hopper Award (1996), the RSA award in mathematics (1998), the ACM Athena award for women in computer science (2008), the Benjamin Franklin Medal in Computer and Cognitive Science (2010), the IEEE Emanuel R. Piore Award (2011), the Barnard College Medal of Distinction (2016), and the Suffrage Science Award (2016). She is a member of the AAAS, ACM, NAE, NAS, Israeli Academy of Science, London Mathematical Society, and Russian Academy of Science. 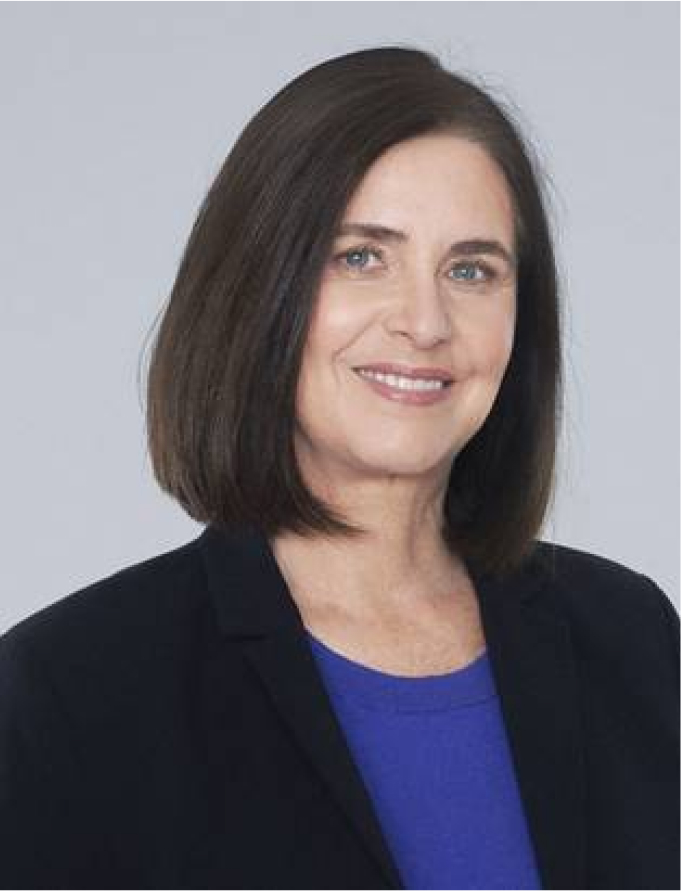