Prof. Peter Müller’s research focuses on the construction and analysis of reliable and secure software systems. He develops theoretical foundations as well as practically-useful techniques and tools for writing, specifying, and verifying programs. Most of his work focuses on automated deductive verification, but he also develops and uses type systems, static analyses, automatic test case generation, and interactive theorem provers. His group has developed the Viper verification infrastructure to automate proofs in separation logic and used it to develop mature verifiers for Go, Python, and Rust. Some of these tools are applied in large-scale verification projects, for instance, the verification of the SCION next-generation Internet architecture.
Peter Müller has been a Full Professor in Computer Science at ETH Zurich since 2008. He held prior appointments at Microsoft Research, ETH Zurich, and Deutsche Bank. He is a co-founder and member of the Board of Directors at Anapaya Systems. He got his PhD from the University of Hagen. Peter Müller is vice-chair of the IFIP working group 2.3 on Programming Methodology and a founding member of the working group 1.9/2.15 on Software Verification. He serves on the editorial board of the ACM Transactions on Programming Languages and Systems, the Journal of Automated Reasoning, Science of Computer Programming, and Software Testing, Verification and Reliability. 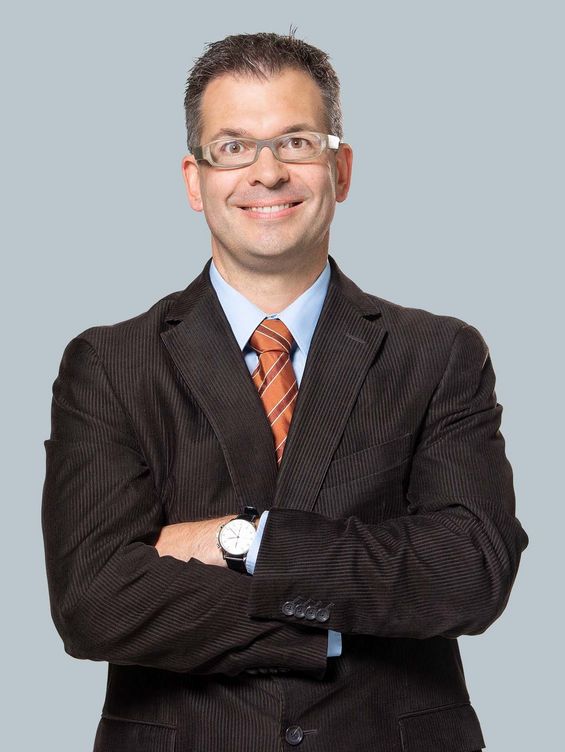