Jennifer Rexford is the Gordon Y.S. Wu Professor of Engineering, and Chair of the Computer Science Department at Princeton University. Before joining Princeton in 2005, she worked for eight years at AT&T Labs—Research.

Her research focuses on Internet routing, network measurement, and network management, with the larger goal of making data networks easier to design, understand, and manage. Rexford is co-author of the book Web Protocols and Practice: HTTP/1.1, Networking Protocols, Caching, and Traffic Measurement (Addison-Wesley, May 2001) and co-editor of She’s an Engineer? Princeton Alumnae Reflect (Princeton University, 1993). Rexford served as the chair of ACM SIGCOMM from 2003 to 2007, and has served on the ACM Council, the board of the Computing Research Association, the advisory council of the Computer and Information Science and Engineering directorate at National Science Foundation (NSF), and the Computing Community Consortium. She received her B.S.E. degree in Electrical Engineering from Princeton University in 1991, and her M.S.E. and Ph.D. degrees in Computer Science and Electrical Engineering from the University of Michigan in 1993 and 1996, respectively. She was the winner of ACM’s Grace Murray Hopper Award for outstanding young computer professional of the year for 2004. 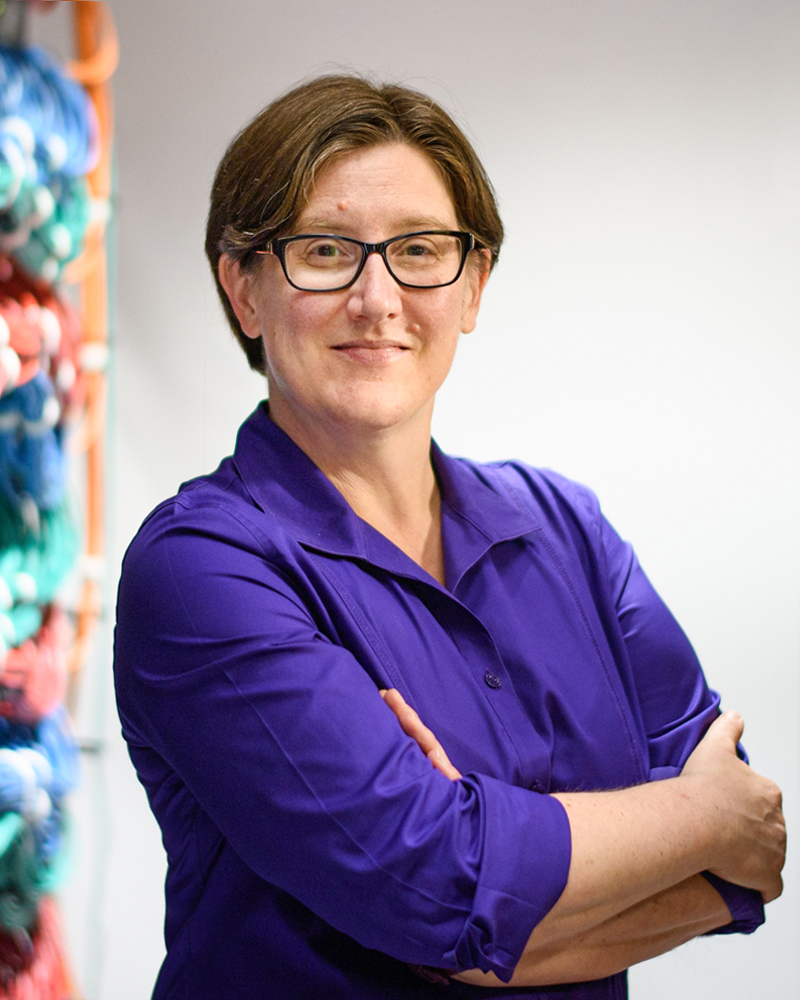